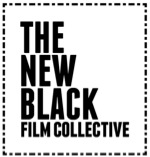 Film is followed by a Q&A. 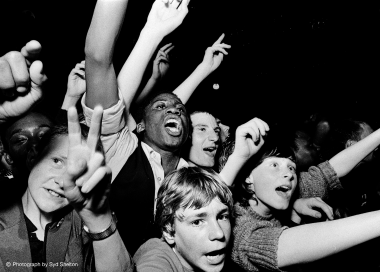